Property search
Back to search results 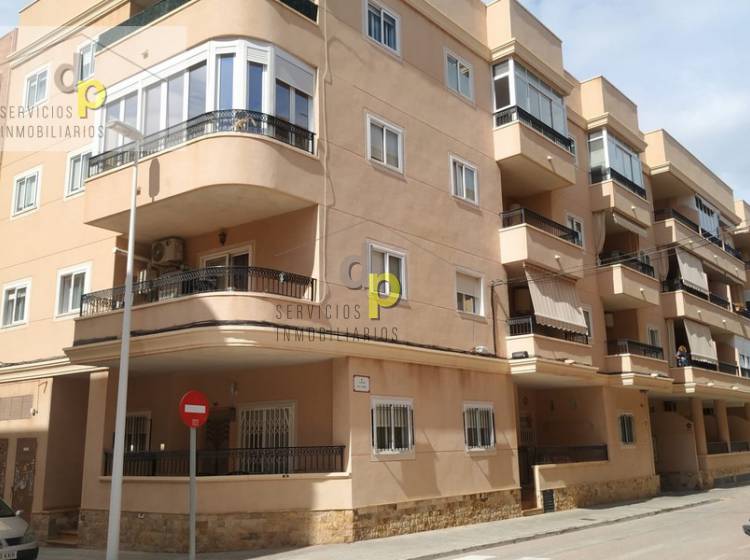 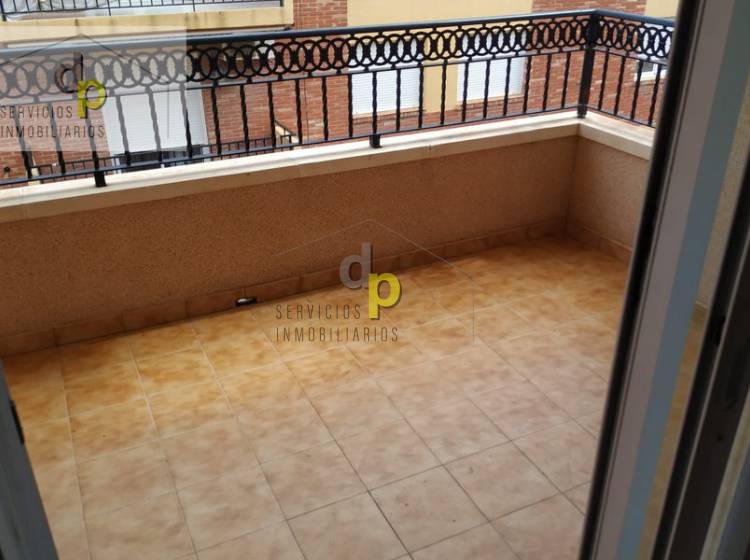 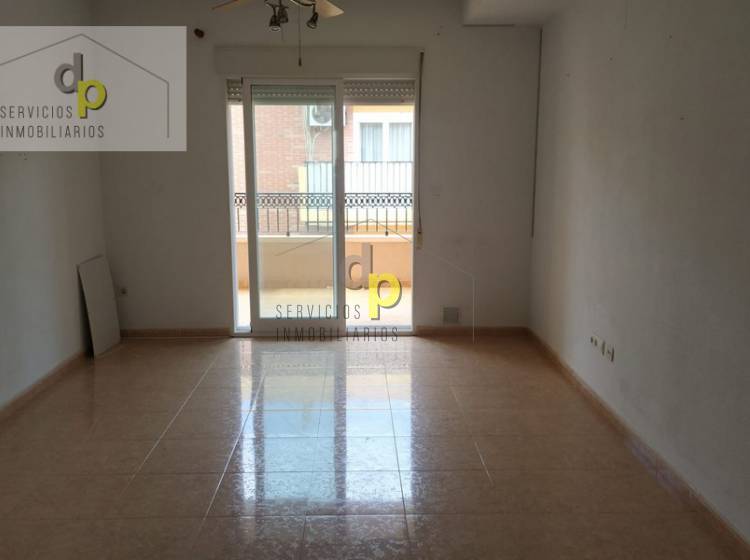 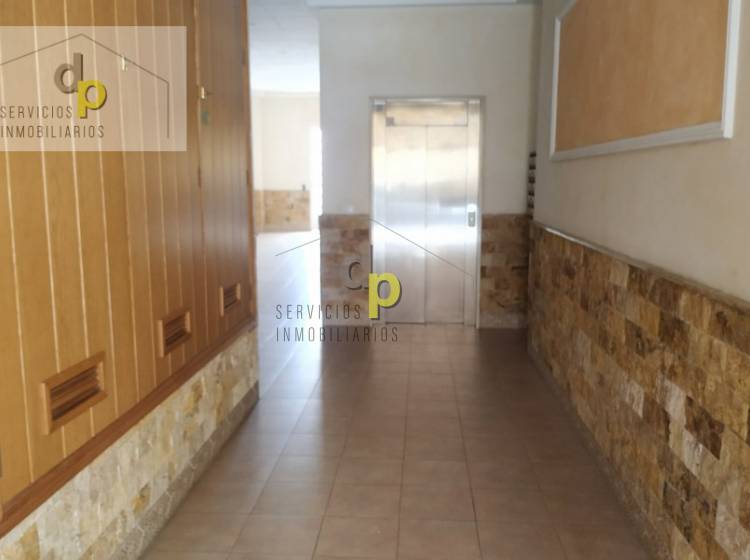 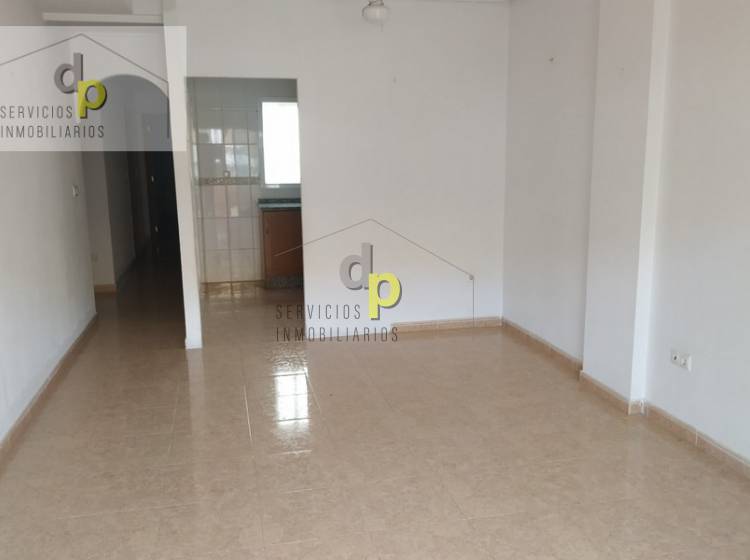 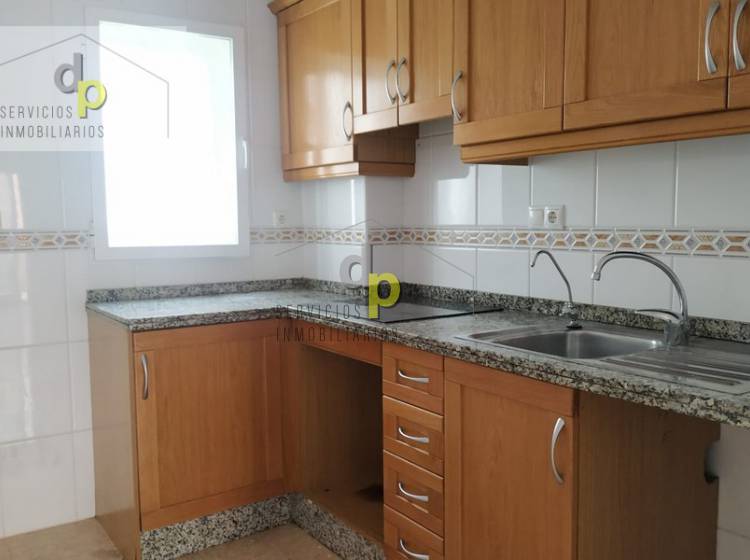 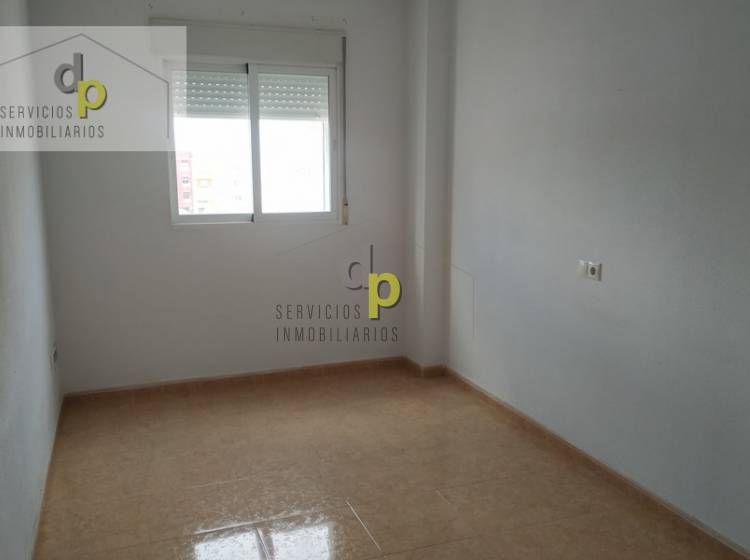 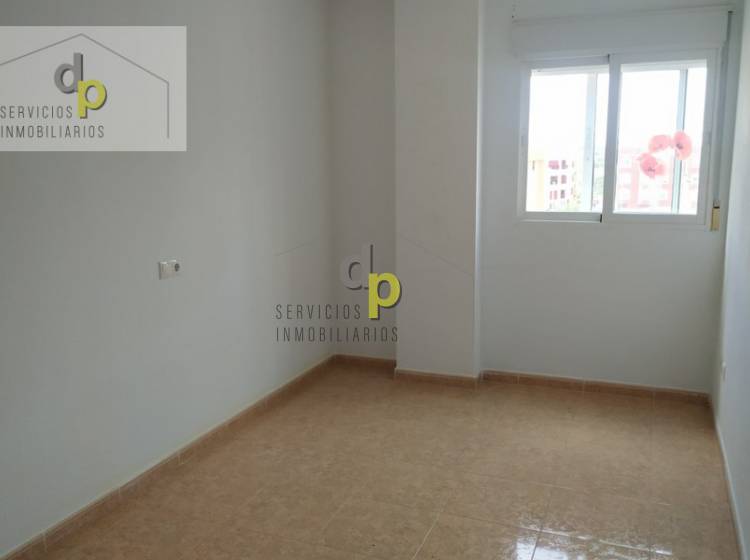 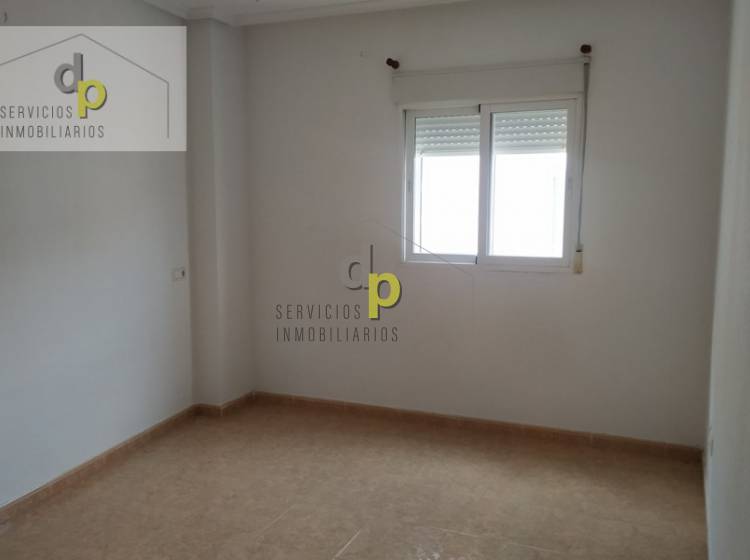 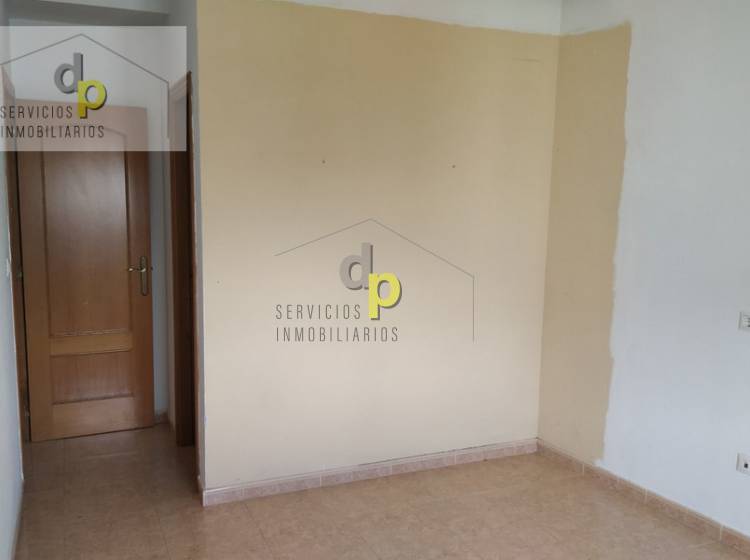 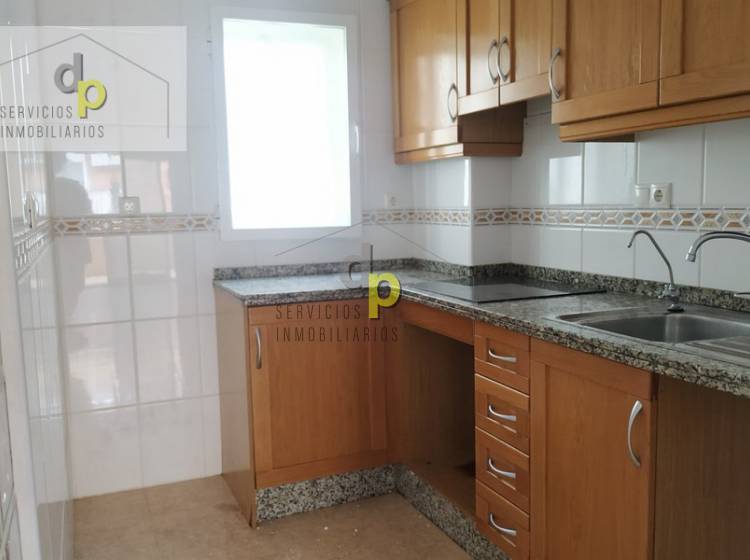 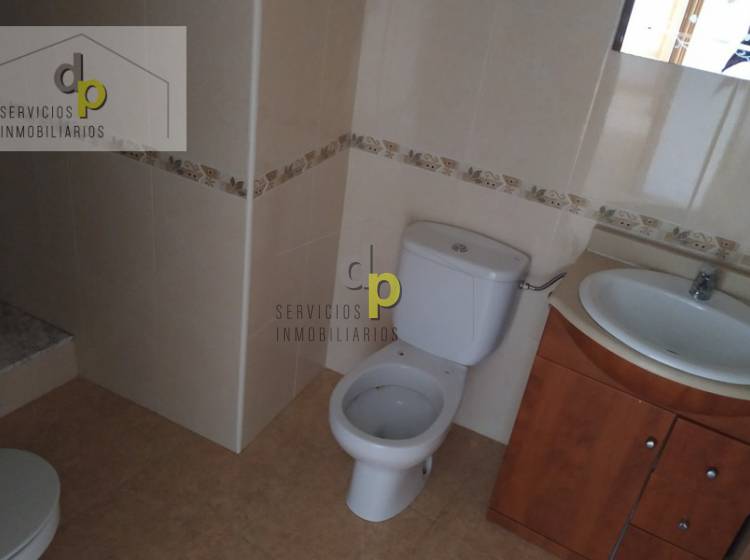 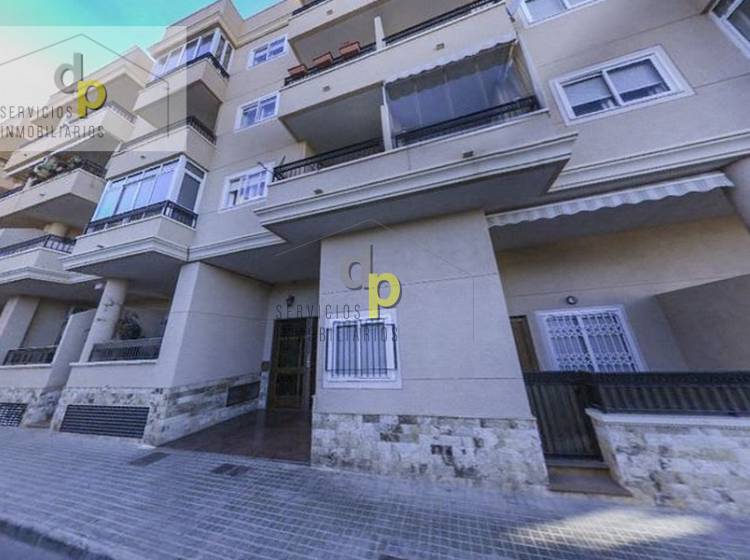 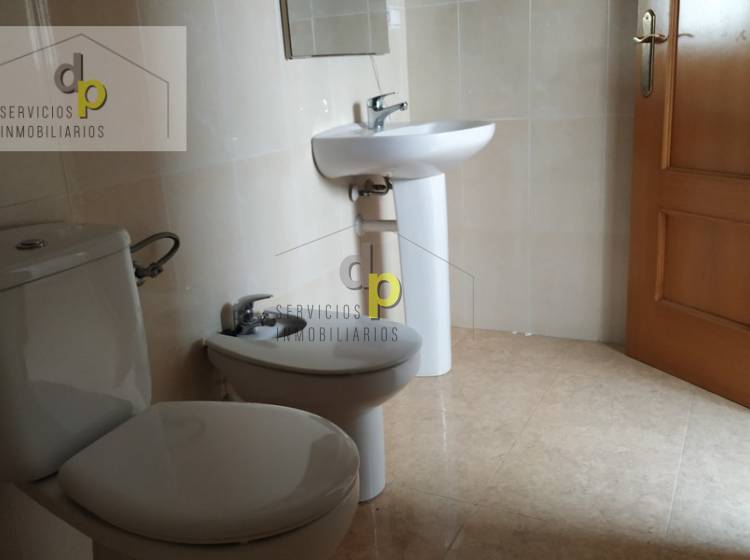 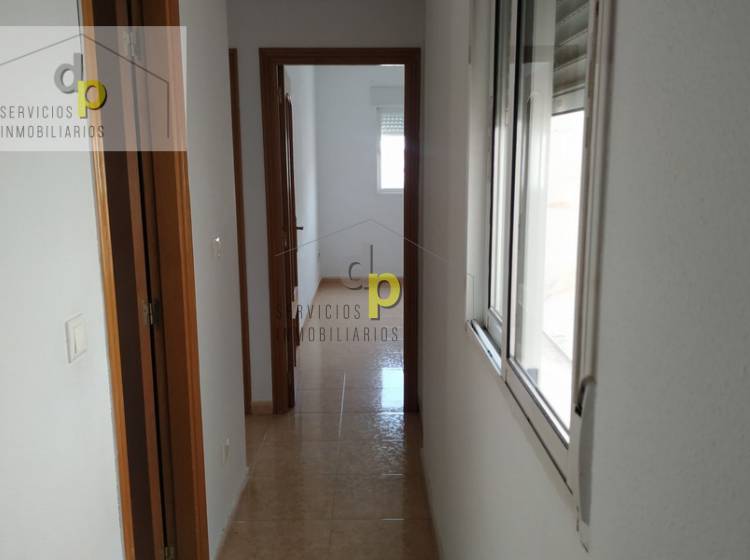 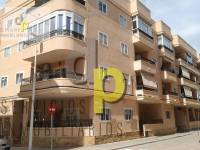 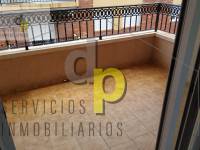 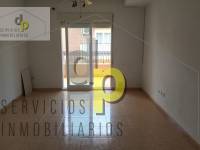 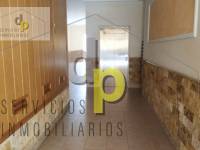 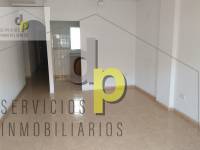 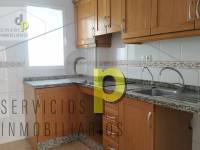 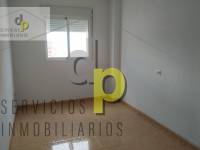 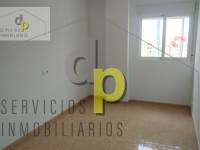 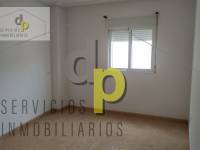 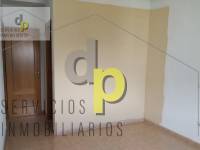 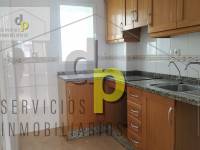 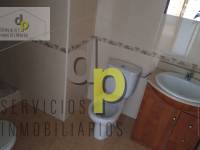 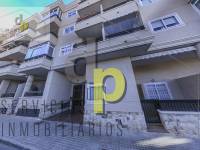 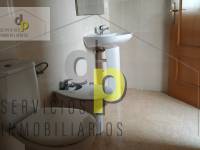 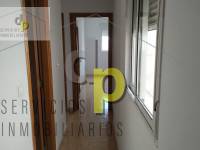 The house, in good condition and very bright, is distributed in 3 bedrooms, a living room with a large balcony and an independent kitchen, 2 bathrooms, one of them in the master bedroom.

The environment has basic urban infrastructures (public lighting, electricity supply, sanitation network, drinking water supply and curbing of sidewalks), which are apparently in a good state of conservation. In addition, it has sufficient facilities: commercial, sports, school, welfare, religious, leisure and green areas. The communications of the environment with the rest of the population are sufficient for the needs of the area.

Elche is a city and a municipality of Spain located in the province of Alicante, in the Valencian Community. Capital of Bajo Vinalopó, the municipality has 234,765 inhabitants (INE 2020), with the population of its urban area being 190,696 inhabitants (INE 2019). It is, in this way, the second most populous city in the province of Alicante and the third in the Valencian Community, the nineteenth in Spain and the fourth largest city in the country without the rank of provincial capital, from the point of view of the population. compact, behind Vigo, Gijón and Hospitalet de Llobregat. The Alicante-Elche metropolitan area, which includes the conurbation of Alicante-San Vicente del Raspeig-San Juan de Alicante and the nearby towns of Santa Pola and Crevillente, is the ninth most populous in Spain, with some 700,000 inhabitants. .