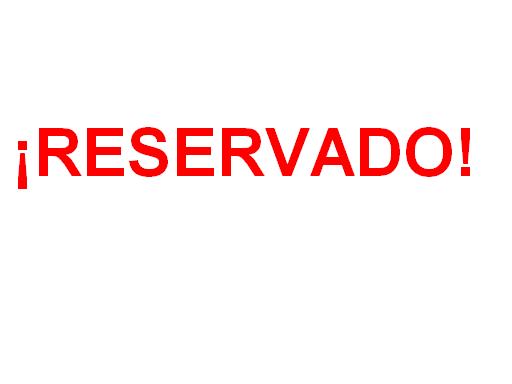 Detached villa with a plot of 1100 m2 approx in the urban area of Alicante.

The main house with two floors occupies an area of 390 m2 approx and auxiliary house with independent access from the outside.

The construction preserves the style and materials of the time of its construction. Marbles in pavement, mosaic floor in bedrooms, living rooms covered in natural wood, rosettes in interior stairs, high ceilings and other charming details.

It has a small tower at the top of the house from where you have 180 degree views of Alicante, currently enabled as a studio with its own terrace.

Alicante is a city and municipality of Spain, capital of the province of the Valencian Community. It has many of the towns in the Campo de Alicante region, such as San Vicente del Raspeig, San Juan de Alicante, Muchamiel and Campello. Statistically it is also associated with the Alicante-Elche metropolitan area. Mount Benacantil, 169 m high, on which the Santa Bárbara Castle sits, dominates the urban façade and constitutes the most characteristic image of the city. In the coast line it is worth mentioning the beaches that are, from north to south: San Juan, La Almadraba, La Albufereta, El Postiguet, Agua Amarga, El Saladar. Between the Albufereta and San Juan beaches is Cabo de la Huerta, with numerous coves: Calabarda, Cantalares, Los Judíos, La Palmera. The island of Tabarca also stands out, opposite the Cape of Santa Pola and which is part of the municipality. Alicante is 14km away from Alicante - Elche Airport, 2km from Postiguet Beach, 7km from San Juan Beach and 7km from El Saladar Beach. It has very good communications (TRAM-Alicante Metropolitan, Bus Station, Urban Buses and Renfe)